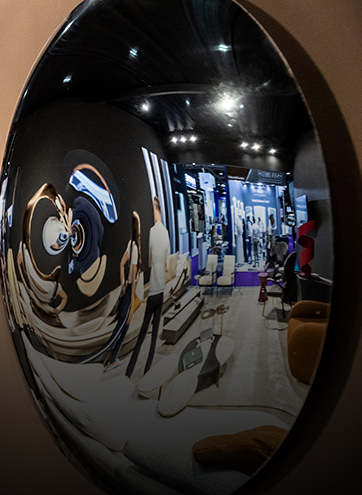 Find the people and businesses relevant to you 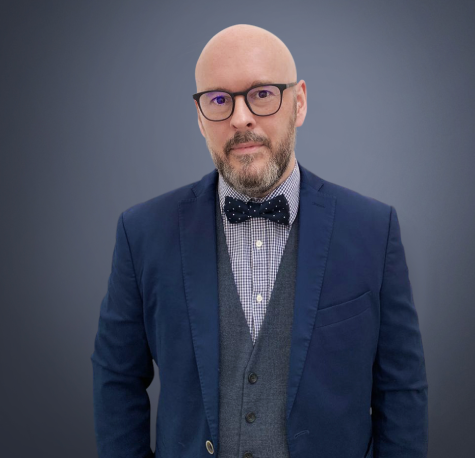 Scott Armstrong is CEO and founder of mentl, a new platform aimed at tackling the stigma of mental health head-on. He believes that the future of work is empathetic and empowering. An award-winning journalist and communications strategist, Scott has been a storyteller for more than three decades, heading up titles such as Arabian Business and Times of Oman as Editor in Chief, and holding roles at the UAE’s The National as well as a number of UK titles.

dmg events is an organiser of face-to-face events and a publisher of trade magazines for the international Construction, Energy, Coatings, Transport, Hospitality & Design industries.